WARNING: This story contains language that some readers may find offensive.

Canadian Pacific Railway is under fire after leaving a 2.5-kilometre-long grain train parked without handbrakes last month high in the mountains of eastern B.C., above the site of a deadly runaway two years ago that killed three employees.

Transport Canada calls the latest case “an immediate threat” that could have led to another deadly derailment. The regulator has ordered CP to stop leaving trains unattended on the hill without first applying handbrakes to the rail cars.

“Haven’t they learned from the devastation that happened to three of their men — my son killed?” said Cari Waldenberger, whose son Daniel died in the Feb. 4, 2019, crash near Field, B.C.

It, too, was a loaded grain train parked on the same mountain, at a steeper section, without handbrakes. It rolled away, derailing in a catastrophic crash near the historic Spiral Tunnels.

Waldenberger said she fears for CP employees, including her other son, Jeremy, Daniel’s twin brother, who still works for the company.

In an interview with CBC News, Waldenberger said CP is “putting profit before safety and risking … employees’ lives.”

WATCH | Mother of CP worker killed on the job describes what needs to change: 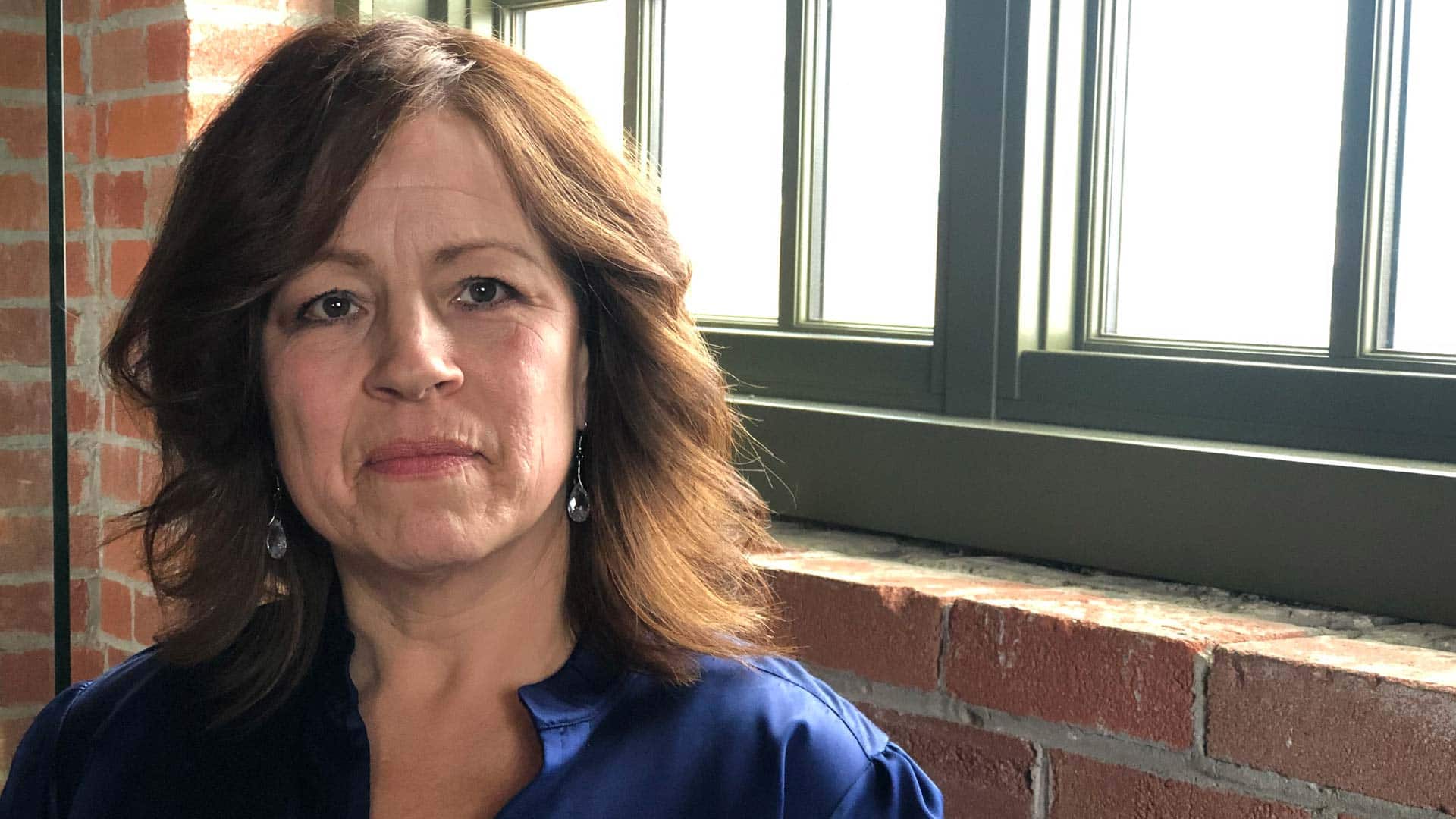 However, CP is disputing Transport Canada’s order regarding Train 309, which was left for more than two hours with only the train’s emergency brake applied, which relies on air pressure.

In a statement to CBC News, the company says “securement by handbrakes or other means was not required under Canadian Rail Operating Rules.”

Applying handbrakes, considered the first line of defence against runaways, takes time and can slow rail traffic as crews must go from car to car to manually crank a wheel to set them.

This latest case comes more than 7½ years after the Lac-Mégantic disaster, where a failure to apply handbrakes allowed a Montreal, Maine and Atlantic crude oil train to roll away downhill before derailing in the heart of the small Quebec town, killing 47 people.

Families of dead railroaders, watchdog groups and Canada’s auditor general say these repeated safety issues represent a failure by the federal government to protect communities and to police the rail industry, which has been left to largely regulate itself.

The recent case occurred Feb.15, 2021, during something of a traffic jam of freight trains trying to get through the mountain pass near the B.C.-Alberta border.

According to sources within CP, the crew of CP Train 309 was instructed to park their train, to detach the locomotive and to proceed down the mountain to help move another train out of the way.

“The location of the train at that time was not a mountain grade and there was no reasonable safety concern of unintentional movements,” CP said in a statement to CBC News. 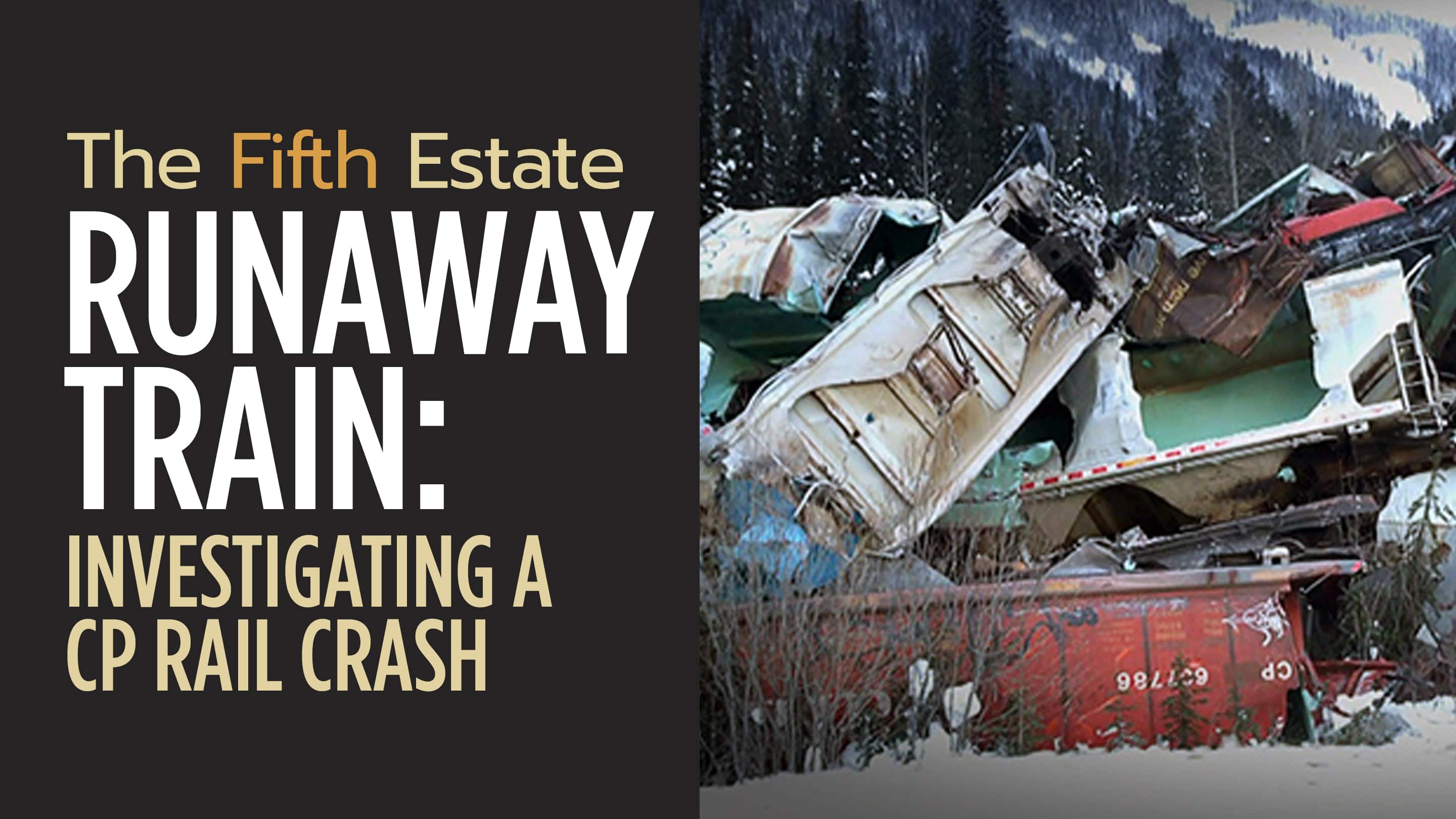 Through exclusive interviews with an eye witness, a former CP rail police investigator, and the families of crew members who were killed, The Fifth Estate has pieced together the final moments and some of the investigation into a runaway train last winter. 22:09

But Transport Canada’s order says CP left the train “unattended, in emergency, on a grade for more than two hours with no handbrakes applied to the cars.”

“[The train] could reasonably be expected to have moved uncontrolled resulting in a situation where persons could be fatally injured.”

Nearby crew couldn’t have helped

The company told CBC News that a second train crew was “on-site nearby, monitoring the train in question and in position to act if required.”

But a CP employee, who asked not to be identified for fear of being fired, says the second crew was stopped behind the 2.5-kilometre-long train and that there was “sweet f–k all” the second crew could have done had Train 309 started rolling away.

Transport Canada says the same in its order against CP, albeit in much more diplomatic language.

“There is little to no action the crew of train 301-344 [the train parked behind] could have taken to stop the movement.”

This is not the first time CP has been in trouble over handbrakes. A CP manager in Calgary was found guilty in 2018 under the Railway Safety Act for instructing a crew to illegally park a train carrying explosive materials above Revelstoke, B.C., without proper handbrakes.

Helen Vassilakos of Safe Rail Communities, a Toronto-based citizens’ group formed after the Lac-Megantic disaster out of concern about rail shipments of crude oil through Canadian communities, calls the repeated safety breakdowns shocking.

“It’s horrifying,” Vassilakos told CBC News after learning of Transport Canada’s latest order against CP.  She believes there should be steep fines and consequences, including for rail executives, when there are safety violations.

“I don’t understand how they can be operating a rail line through that mountain when they have demonstrated over and over again their callousness for safety,” she said.

WATCH | ‘We need to know that our government is looking out for our safety’: 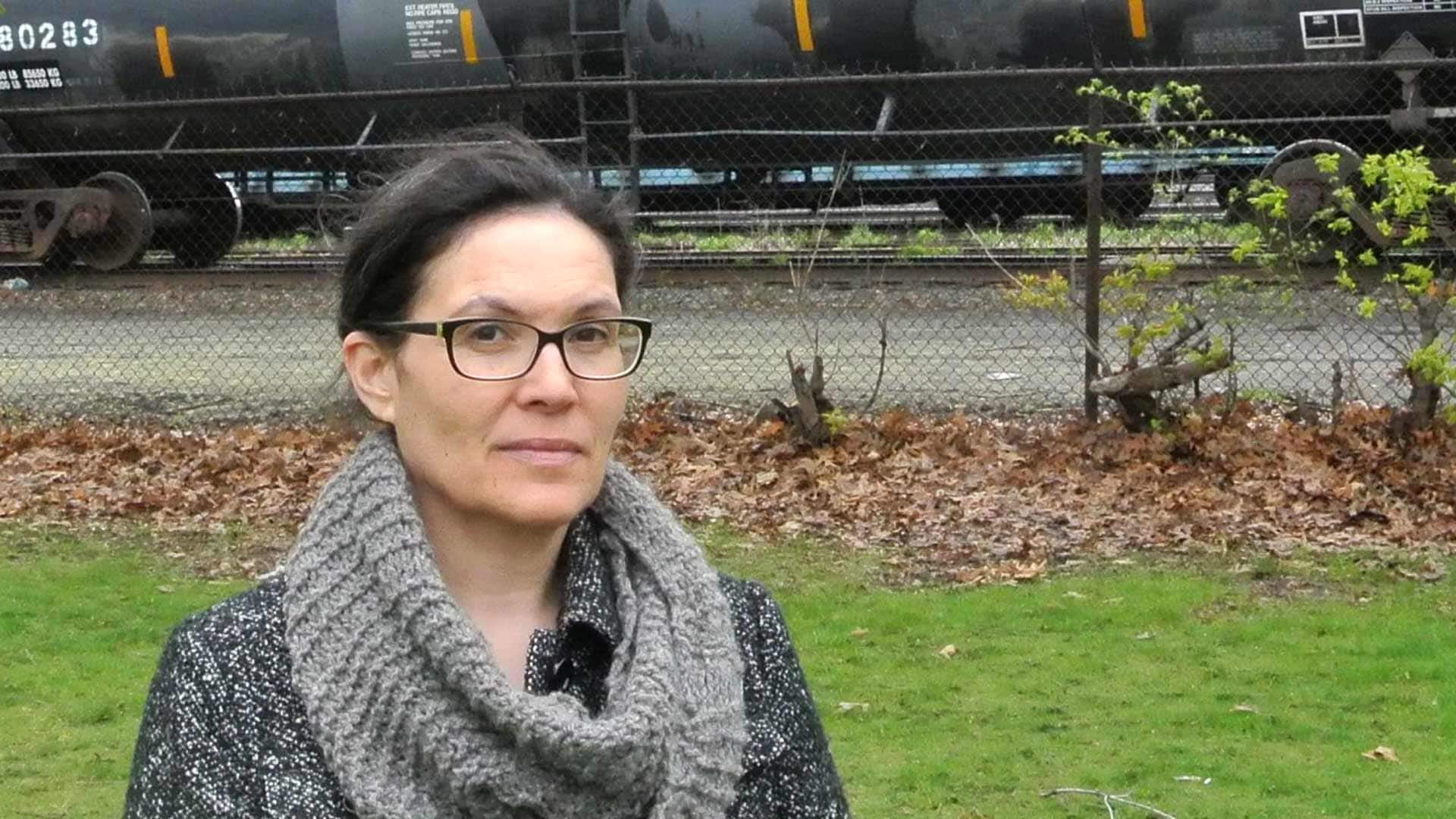 She says the government needs to do a much better job of holding rail companies accountable.

“They’re tinkering with the system that needs an overhaul,” Vassilakos said. “We need to know that our government is looking out for our safety … rather than just allowing industry to make their own rules.”

Transport Canada declined to explain why charges weren’t laid, but said in an email it continues to “examine” the case and could still impose penalties or fines.

Vassilakos is not alone, particularly in her view that government has relied on rail companies, even in the years since Lac-Mégantic, to set their own rules and establish their own safety management systems.

“I am very concerned that while Transport Canada has taken some actions to address our recommendations, eight years after our last audit, there is still much left to do to improve the oversight of rail safety in Canada,” said Auditor General Karen Hogan.

The Commons transport committee plans to call the auditor general to testify on her findings next week.

Following a series of CBC News investigations into rail safety, the RCMP in December announced a negligence investigation into CP and the deadly 2019 crash in the B.C. mountains.

Cari Waldenberger says without government action, she fears more lives will be lost.