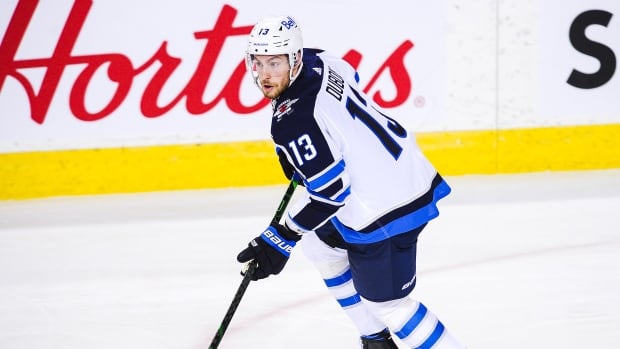 The Canadian government is poised to approve a shortened seven-day quarantine with extra testing for NHL players traded from American teams to Canadian teams before the April 12 trade deadline, according to a federal government source.

The source says that all provinces with NHL teams have approved of the measures.

The seven-day mandate cuts in half the current quarantine requirement of 14 days, lessening an impediment to teams trading players across the Canada-U.S. border. The seven Canadian teams have been playing exclusively among themselves this season to prevent cross-border issues because of the COVID-19 pandemic.

Of the six trades made since the league began a shortened 56-game season on Jan. 13, four have been between Canadian and U.S.-based teams, and three of those involved minor leaguers or prospects that didn’t affect the NHL team’s lineup.

The most significant trade of the season so far saw the Winnipeg Jets acquire Pierre-Luc Dubois from the Columbus Blue Jackets on Jan. 23 for Patrik Laine. Dubois missed seven of Winnipeg’s games while he was in quarantine for 14 days. Laine had to quarantine for only 48 hours in going to the U.S., though his arrival in Columbus was delayed as he waited for a work visa.

A spokesperson for the NHL told CBC Sports it had not been advised of any approval to the change in federal requirements.